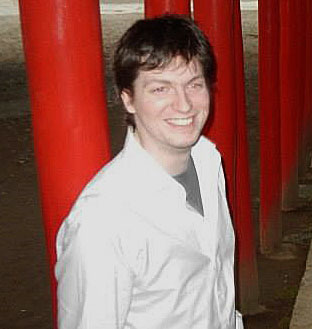 I graduated from UNCG in December of 2012 with a Bachelor of Arts in Classical Language and Literature, as well as minors in Information Technology and Computer Science. Language is almost a hobby of mine. I’ve studied Latin, Ancient Greek, HTML, CSS, JAVA, C++, Japanese, and many other languages to differing degrees. After I graduated, I spent the next year doing various jobs, tutoring with the Learning Assistance Center at UNCG, working in two restaurants, and working a warehouse job. In January of 2014, I moved to Tokyo, Japan to teach English as a second language. I have taught students of all ages, from one year old babies to men and women on the verge of retirement, as well as all degrees of fluency, those just learning how to greet others to almost natural speakers who are able to explain to me the architectural designs of various well-known structures around the world. My goal is to continue not only to better myself as an educator, but to also continue to learn from this radically different culture. I’ve learned that perspective and experiences are incredibly important in life. Those are two things which I hope to continue sharing with the people I meet.